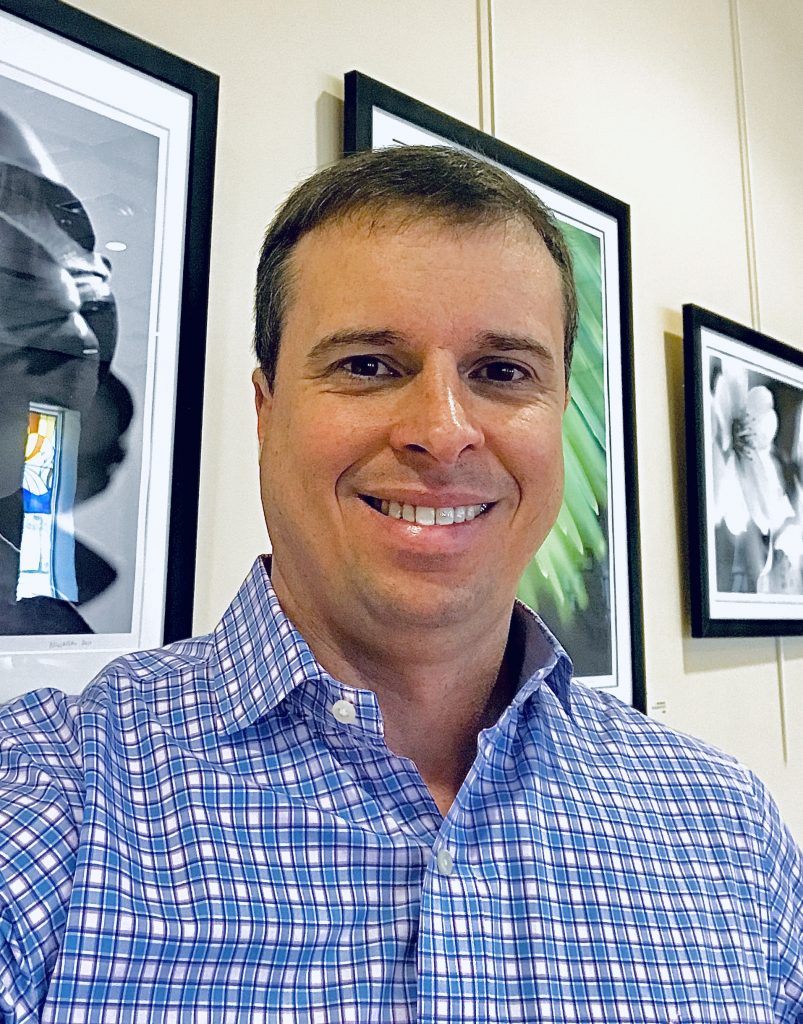 Jonathan Cohen was appointed Executive Director of Shaare Tefila in 2020. Most recently, Jonathan owned successful real estate businesses in North Carolina specializing in commercial properties as well as long and short-term vacation rentals in the Blue Ridge Mountains. With an extensive background in accounting, finance, and business, he has served as the controller and CFO of several thriving companies throughout the United States.

Jonathan was previously Executive Director of Temple Emanu-El in Miami Beach, FL where he helped spearhead a renaissance of the historic congregation in famed South Beach with new programming, services, and guest speakers, including a visit from the Dalai Lama in 2010.  A lover of Jewish music and chazzanut, Jonathan has worked as a High Holiday Hazzan, leading services all over the United States, Canada, and the Caribbean. He was also a professional tennis umpire on the ATP, WTA, and USTA tours for many years, and still officiates tennis at the collegiate level.  In his spare time, Jonathan enjoys hitting the slopes, fishing, writing, tinkering with classic cars, and watching Tar Heel basketball.  A proud member of the North American Association of Synagogue Executives (NAASE) and MATSAA (Mid-Atlantic Temple and Synagogue Administrators Association), Jonathan is excited to join the team at Shaare Tefila!