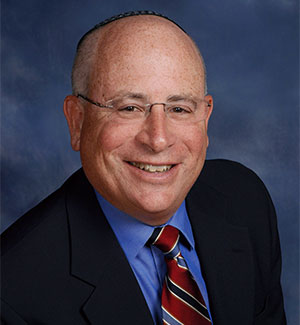 Rabbi Jonah Layman grew up in the Philadelphia area, a son of a Conservative rabbi. He graduated magna cum laude from Temple University with a B.A. in History and with honors from Gratz College with a Bachelor of Hebrew Literature in 1984.  He met his wife Lenore when they were both studying at Hebrew University in Jerusalem during their junior year.  Upon graduating Jonah began his rabbinical studies at the Jewish Theological Seminary of America where he received both rabbinic ordination and an M.A. in Jewish Education in 1989.   Jonah served a congregation in Lowell, MA from 1989 to 1994 and became rabbi of Shaare Tefila Congregation in August 1994.

Rabbi Layman served as president of the Washington-Baltimore region of the Rabbinical Assembly and as president of the Washington Board of Rabbis.  He is a Senior Fellow of the Shalom Hartman Institute in Jerusalem having graduated from its Rabbinic Leadership Institute in 2010.  He serves on the Inclusion Committee of the Rabbinical Assembly and he is active in the Greater Olney Interfaith Ministerium.

Rabbi Layman is passionate about his Jewish beliefs and enjoys sharing that love with everyone.  His goal has always been to make Shaare Tefila a comfortable home for all who enter.

Rabbi Layman and Lenore have 4 children and though he has been living in greater Washington since 1994 he still avidly roots for the Philadelphia sports teams! 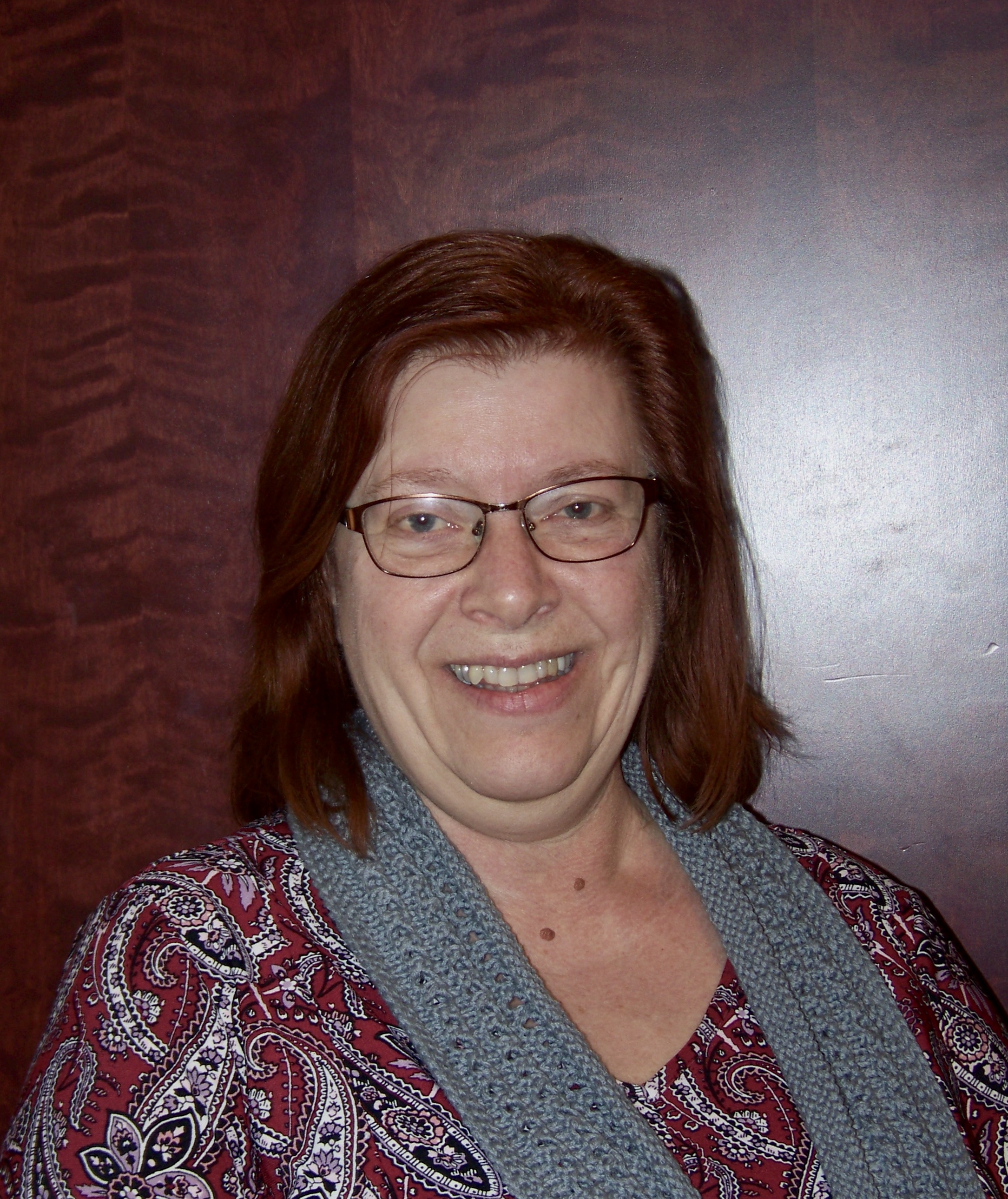 Hazzan Adina Klein Ackerman is proud to be a member of the first
generation of women cantors to be invested by the Jewish Theological Seminary of America and commissioned by the Cantors Assembly. She holds a Bachelor of Fine Arts degree in Illustration/Design from the Massachusetts College of Art and Design in Boston, and pursued post-graduate study in Ethnomusicology at the University of Chicago. Hazzan Ackerman worked as an apprentice to several Jewish choruses, including the Zamir Chorales of Boston and New York, and the Chamber Choir of the Rubin Academy of Music in Jerusalem, immersing herself in a broad range of Jewish music. She has sung acapella choral music, Jewish and not, since her childhood and loves the sound of individual voices uniting in harmony.

Hazzan Ackerman has served many Conservative congregations as Hazzan, educator, and musical performer, most notably Congregation Shomrei Emunah of Montclair, NJ; Congregation Rodfei Zedek of Chicago, IL; and several congregations in the Washington, DC area. She worked for seven years as Music Specialist at the Gesher Jewish Day School in Fairfax, VA; she has served as Hazzan of Shaare Tefila Congregation since July of 2018.

A mother to two sons, Hazzan Ackerman has watched them both launch, one from college to the real world and the other to his college and life adventures—she and her husband, Glenn, are looking forward to their own adventures in the next chapter in their lives.

Babette has been an educator in the D.C. area for over 20 years and became our Director of Education and Programming in 2018. Before coming to Shaare Tefila her experience included work in the religious school setting across a diversity of communities, comprised of multiple aspects of program coordination, including curriculum and workshop development, registration, communications and logistics. Additionally, during her time as the Area Conference Supervisor for La Leche League of Virginia she directed statewide educational conferences on breastfeeding and parenting, offering programming that supported health care professionals, as well as the interests of families. Babette received her Master of Arts in Jewish Studies & Education in May 2017 from Gratz College.

Babette believes Jewish education and synagogue programming should be engaging and enrich the spiritual lives of all participants. She sees the relationship between member families and the programs that are offered as a way to strengthen the Jewish identity of everyone in the community.

Living in Fairfax, VA since 1996, Babette and her husband Jonathan raised Rebecca, Gabrielle and Sam. She is proud that all three of her children have expressed strong connections to their own Jewish identities and are all committed to Jewish practice. Babette is an avid knitter and enjoys cooking and finding ways to use the multitude of vegetables in her weekly CSA farm share. In her down time she also likes to read and watch TV shows that give her something to think about.

Beth Adler has been a preschool director for almost 20 years, working at preschools in Maryland and New York.  While at these schools, she has advocated for the rights of children to be seen as competent young citizens.  She believes that education is values-based and relies on relationships between parents, children and teachers to reach its highest quality. She has a bachelor’s degree in Civil Engineering and Public Policy from Carnegie Mellon University.  She also attended The Art and Craft of the Principalship at the Harvard Graduate School of Education.  She lives in Silver Spring with her husband. They have 4 children.